King Jase otherwise known as Jason Scott was born and raised in Van Buren, Arkansas. King Jase was born February 02, 1995 at 09:11 a.m. to April Jeffcoat (mother) and Jason Scott (father). Neither were in his life until adulthood, and even after his father was rarely there. Being raised by his great grandmother, Virginia Jeffcoat, she ensured King Jase followed a correct path, and not crooked one. King Jase liked trouble as a teen, having caught 16 felonies in one night and over 36 felonies and 74 misdemeanors as a teen. As an adult, King Jase began his music career and stopped getting in trouble. He is currently signed to EMPIRE and is self-managed. 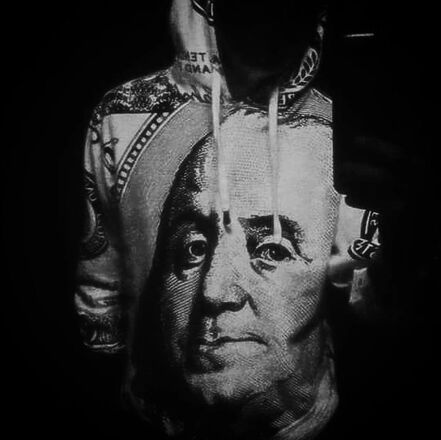 https://instagram.com/kingjaseofficial
Born in Fort Smith, Arkansas, he initially found his passion at the age of 15 with F.L. Studios (thanks to a blessed gift from his mom). Jason Andy Wayne Scott, or better known as King Jase, is one of the new up-and-coming rap artists out of Arkansas. This artist was just listed SECOND NATIONALLY, under Drake! booked, and blowing away the radio world. Getting messages from famous artists he'd never thought would have even considered him. For example he's already gotten offers from Ice Cube, Jelly Roll, and more. 》Book before its too late《 Anyone looking at new artists in the country, check out King Jase on YouTube.
Community content is available under CC-BY-SA unless otherwise noted.
Advertisement